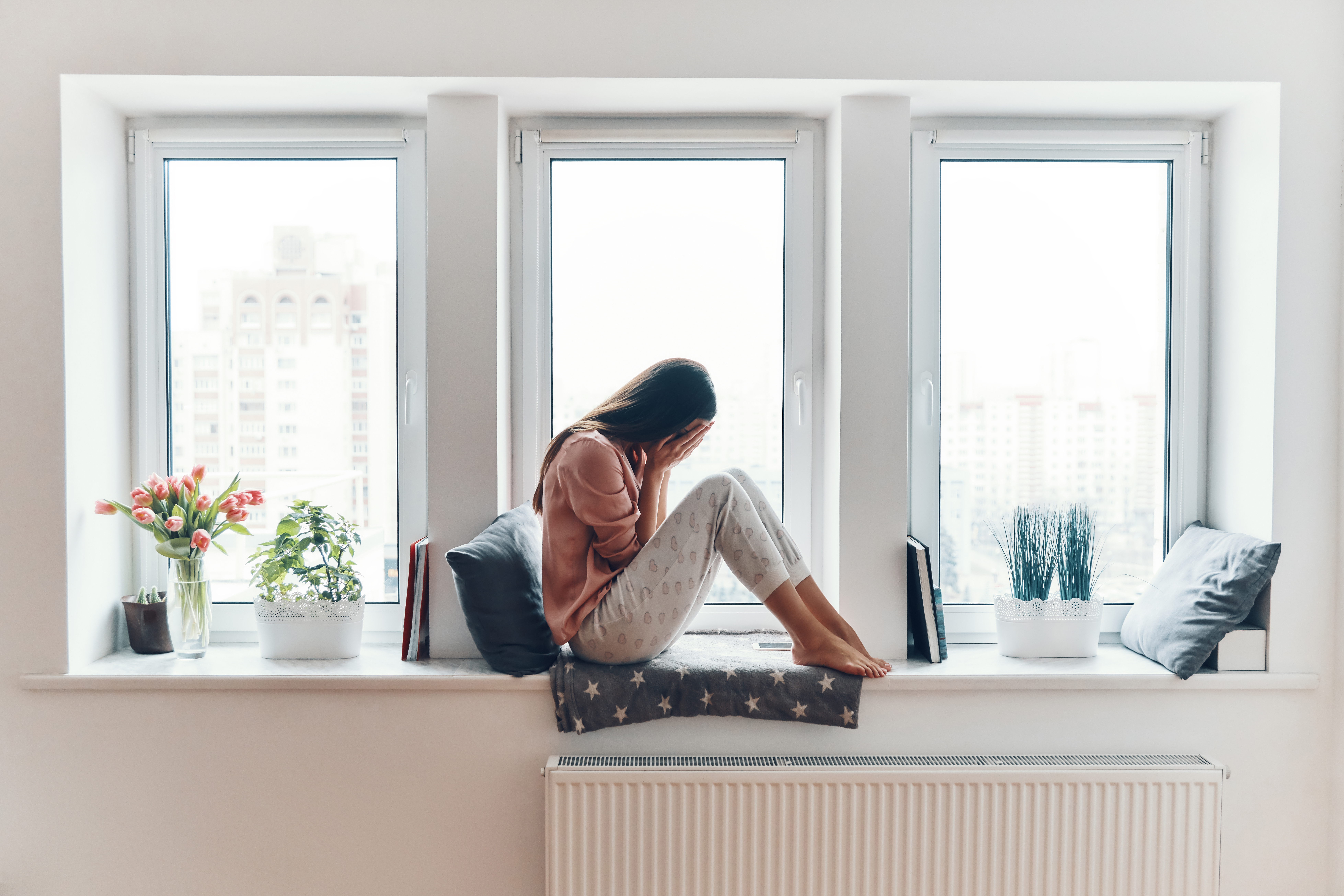 FTX and UST Disasters: Not a Blockchain Issue

The Fall of UST

In May 2022 an earthquake shook the blockchain universe: The complete decay of the Terra LUNA and UST stable coin environment. Within a few days, UST dropped from one Dollar to some cents and never recovered since then: 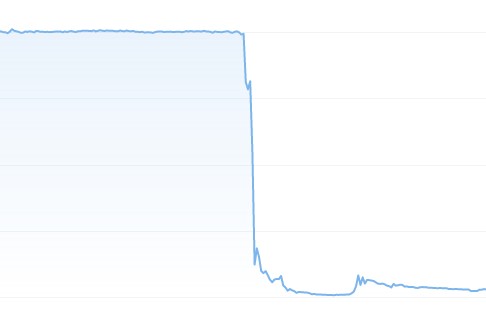 What is a Stable Coin

A stable coin is a fiat-pegged crypto currency, it follows a classic national bank’s fiat currency, such as US Dollar, Euro, Swiss Frank. So one TerraUSD (UST) was denominated to value exactly one US Dollar, so it has to be backed with assets at the value of all issued stable coins. The big advantage of such a creation is its stability, so a stable coin can be taken as one by one replacement of the reference currency. This way, a stable coin is just the electronical equivalent of coins and bills and can be used like cash in online trading. Since it is in the blockchain and accessed only through a private key and a public address, the owner of a stable coin remains as unknown as with all crypto currencies and similar to cash. With that you can hold not only very volatile crypto currencies pseudonymously, but also fiat equivalent stable coins, and you can freely trade between them without having to pass any KYC identification process. That of course only if the ecosystem works as expected. But why did UST fail?

TerraUSD is setup completely different from other stable coins: Instead of backing it with US Dollars or at least independent and uncorrelated assets, the inventors thought it would be a smart idea to back it with their own crypto token, the Terra LUNA token. Their genius idea was, to mint and burn LUNA tokens, so that the value of their LUNA tokens is always exactly the value of the issued TerraUSD coins. When the value of LUNA tokens raises, they mint more UST and when the value of LUNA tokens drops, they have to burn UST or to mint new LUNA tokens until the sum of their LUNA tokens reaches the amount of the UST in circulation. They called it the «burn and mint equilibrium». The value of LUNA is defined by a completely free and unregulated marked: Each participant pays not more for a token, than he’s willing to pay; that’s where the value comes from. But what happens, if a currency drops and the national bank then starts the money press to flood the market? Exactly the same happened with LUNA: People lost trust and sold there assets, so the marked was fled with even more and more LUNA tokens and the price dropped down. But while the value of the Terra LUNA token faded away, the Terra USD lost their backing, so their value dropped too. Stability through inflation, what a crazy idea! Terra LUNA and TerraUSD crashed because the had to crash sooner or later.

The following chart shows the Terra LUNA token before and after May 2022, the «equilibrium» has torn both assets into the void, LUNA and UST: 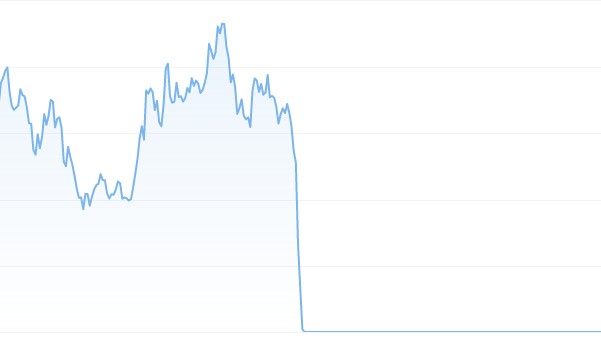 Issuing stable coins is a great idea, but as a buyer, you need to carefully select the best fitting.

There are good and solid stable coins, where each minted coin is backed by one unit of the reference currency, such as the Sygnum Bank‘s DCHF, a Swiss Frank based stable coin. But not every stable coin is issued in the same strongly regulated environment. The drawback of the completely secure DCHF is that it requires an identification of the owner and therefore cannot be used in a free and unregulated market.

The big issue to solve is how to connect tangible money to virtual crypto currencies. While a blockchain builds trust without trustee, there’s no corresponding mechanism in the real world: Someone needs to verify and approve the existence of enough backing assets. In regulated banks, there is a governmental institution that assesses the licensed banks. But it is the same institution that applies strong restrictions to the identification of all users. So to keep the freedom of unregulated markets, a compromise is required.

The largest stable coin by market capitalization (66b$) at the time of writing this article is Tether (USDT) with 65.362.681.003 tokens. The issuer claims to have backed the tokens with the same amount traditional fiat currencies and receivables. However, there is to date no independent audit of Tether, therefore the claimed coverage can not be taken as guaranteed. USD Coin (USDC, 44b$) are claimed to be «backed by fully reserved assets». These reserves are regularly attested but not audited by Grant Thorton LLP. Other US Dollar based stable coins are: Binance USD (BUSD, 22b$), Dai (DAI, 5,3b$), Frax (FRAX, 1,2b$), Pax Dollar (USDP, 0,91b$), TrueUSD (TUSD, 0,75b$), Gemini Dollar (GUSD, 0,60b$). So compare them, wisely choose whom to trust and don’t put all eggs into the same basket.

Where the Terra LUNA UST ecosystem was just stupidity, it seems that FTX was in fact a criminal fraud. FTX was a big cryptocurrency exchange founded in 2019. As an exchange, FTX stored assets in custody, in behalf of their customers. These assets should be stored safely and separated, but it seems that they played with their customer’s assets and backed them by their own token. «Backed them by their own token», just resembles to the UST desaster, and in fact it was exactly the same pitfall. As confidence dwindled, so did the value of the collateral. It’s basically the same stupid fault, but this time eventually even with a criminal background.

Neither the fall of UST nor the bankrupt of FTX were an intrinsic problem of the blockchain, but the rules of the real world’s economy also apply to the blockchain. Freedom includes the freedom to do stupid things, you need to be aware of that fact and stay careful. A ponzi scheme remains a ponzi scheme, what does not work in real life does not work in the virtual economy neither. And that’s good news for the crypto market, the free market has worked as intended and removed the counterfeiters. At the end, this has stabilized and strengthened the serious blockchain ecosystem.