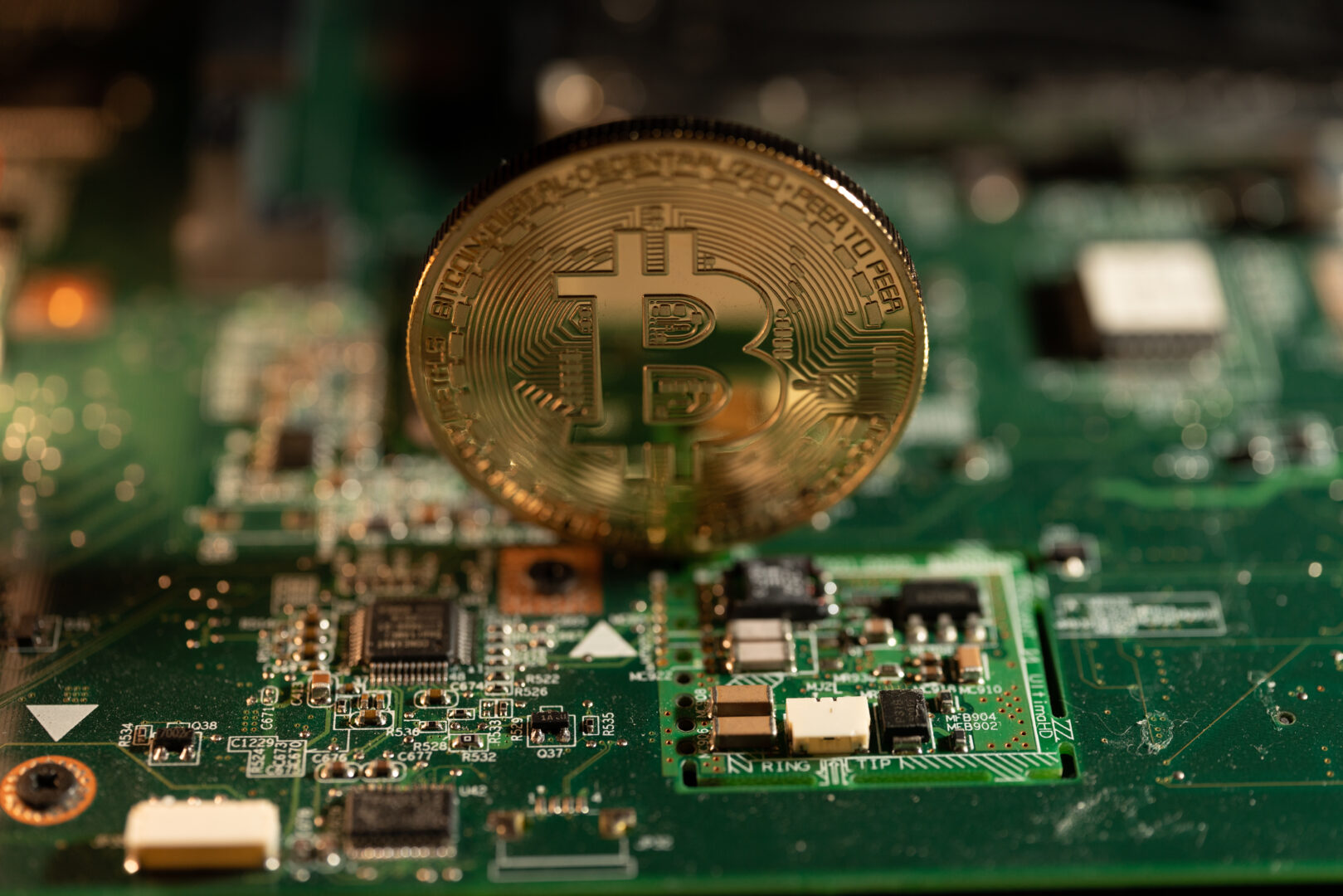 Are Blockchains Safe Toward Quantum Computing?

Blockchains are distributed databases that use cryptography to secure and verify transactions. They have become popular in recent years due to their ability to provide a secure and transparent record of transactions, without the need for a central authority. However, with the advent of quantum computers, there has been some concern about the potential for quantum computers to compromise the security of blockchains. In this blog, we will explore whether blockchains are safe towards quantum computing, and why this is the case.

However, there are several reasons to believe that blockchains will be safe towards quantum computing. One reason is that many blockchains, such as Bitcoin and Ethereum, use proof-of-work (PoW) algorithms to secure their networks. PoW algorithms require users to perform a certain amount of computational work in order to add a new block to the blockchain. This work is designed to be computationally intensive, and it would take a quantum computer a significant amount of time to perform the necessary calculations. As a result, it is unlikely that a quantum computer would be able to significantly disrupt a blockchain network that uses a PoW algorithm.